In a series of posts, I want to introduce you to a powerful workflow features of Microsoft SharePoint designer. To follow these posts, you have to have a basic understanding of Microsoft SharePoint designer workflow features. To create the sample presented in these posts, you have to accomplish the first two posts, after that there is no order and you can read any topic you are interested in.

For simplicity, I have placed the link to the whole series here:

When you want to have workflows in Microsoft SharePoint, there are a couple of available options:

Many companies use SharePoint designer in order to automate their business process’ and developing workflows. In a series of articles, I want to discuss a little bit about a powerful action in SharePoint designer workflow engine called “Custom Task Process”

What is Custom Task Process

Custom Task Process is actually a workflow that you have to configure it in order to use its features. It is not a task; it is usually a group of tasks which is running as a workflow. You have to have this distinguish in your mind while you want to work with this powerful custom action and to understand its features.

In the main window of SharePoint workflow designer, the Custom Task Process is appeared as a single line of item, but when you click on it, there are tons of configuration items after that. 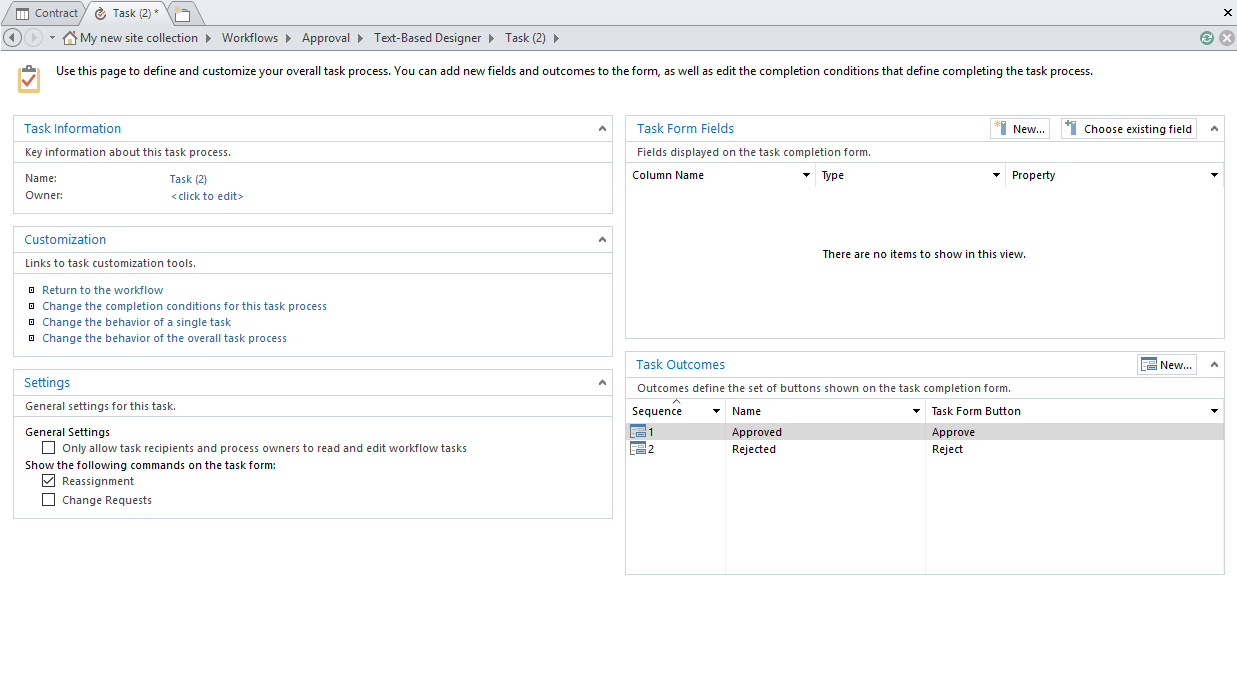 In these series of articles I want to describe this feature-rich custom action of SharePoint workflow designer and its capabilities to automate business process.

Custom Task Process workflow action is far more capable in SharePoint 2010 workflow model and from this perspective, SharePoint workflow engine 2013 is a less-feature-rich workflow engine and it seems like a downgrade into the product. I hope in the next revision of SharePoint, which is SharePoint 2016, Microsoft engineers do their job and provide us this amazing piece of capability again.

MCSE, PMP, With more than 12 years experience in Microsoft technologies. 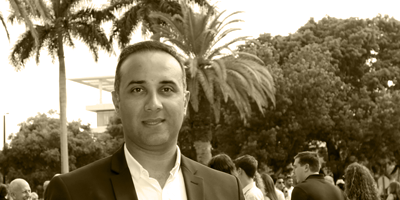 Farshid Mahdavipour, MCSE, PMP
SharePoint Junkies (SJ) is a place to share my thoughts and experience on Microsoft technologies with the emphasize on Azure (IaaS, PaaS, SaaS), SharePoint Server and related products including Project Server, SQL Server … Information Architecture and IT governance is the main focus of this blog and also I will examine these products from administration and development viewpoints.